Robin Hood is an animated Disney film released in 1973.

While Friar Tuck and Alan-a-Dale are in the film they are not portrayed as Merry Men as Robin's only outlaw companion is Little John. 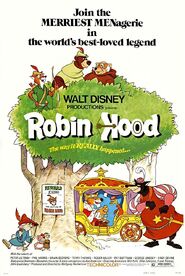 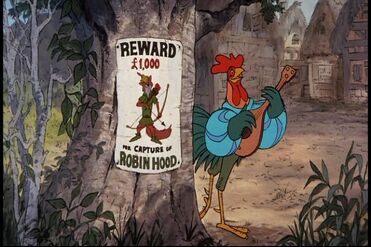